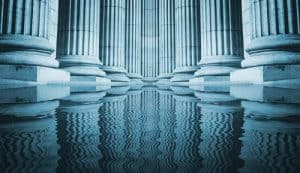 Throughout history, as far back as ancient & biblical times – personal injury law has existed and developed into the legal structure that we see today. Although initially a much more simple and arguably barbaric process, the development from initial personal injury law and legislation to the present day is a highly interesting subject. 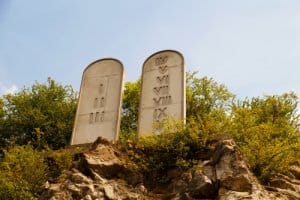 ŌĆśLex TalionisŌĆÖ or as it is often more commonly referred to as ŌĆśAn eye for an eye,ŌĆØ ŌĆ£a tooth for a toothŌĆØ is perhaps the first system to address negligence of one party to another. In Ancient Times, a party who harmed another was required to repay the person that was harmed and the person responsible had to pay exactly what had been taken in the exact same way and the exact same amount. In GodŌĆÖs Law given by Moses to ancient Israel, this is one of the cited laws and has a strong foundation in ancient societies.

The Ancient Greeks and Romans were the first societies that created an official ŌĆśsolicitorŌĆÖ that was able to represent clients in court and to dispute claims brought against them. They were not allowed to accept payment for their services until around the First Century A.D with an initial form of the bar exam appearing in the 4th Century.

Crime & Law in the Middle Ages 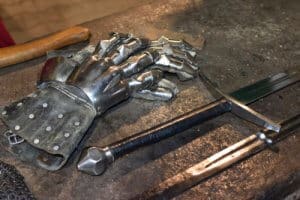 The feudal system was based on the ancient Roman system with 3 court systems being operated by Knights, barons and dukes respectively to offer judicial services for dwellers of their manor. The highest form of a courtroom was a KingŌĆÖs personal courtroom. There were no police forces established in the Middle Ages which led for punishments of crimes to be the responsibility of the common people. Many crimes were punished by shaming the criminal publicly with murder being punished by execution. The barbarism of the Middle Ages is apparent however crimes were much less frequent and widespread than the modern day. Courts were often biased with decisions having been commonly made before any trial took place. 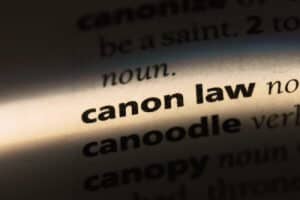 In the 15th century, Common Law was firmly established with past rulings and cases determining legal issues. Legal texts and laws needed to be longer than in Canon Law and due to exploration and settling of English explorers in the Americas, the American and Canadian legal system was set up with systems based mostly on Common Law.

The 17th Century specifically the 1600s established ŌĆśRes Ipsa LoquiturŌĆÖ which accredited that some things may occur naturally but some will occur naturally ŌĆ£roughly translated as the thing itself speaks.ŌĆØ This meant that if an accident for example occurred and this wasnŌĆÖt due to a natural force then someone was to blame. This paved the way for the first compensation cases to be brought forward in the 1600s with plaintiffs being able to be awarded compensation by courts if they had suffered a loss of wages or income due to negligence.

Compensation Claims During the Industrial Revolution 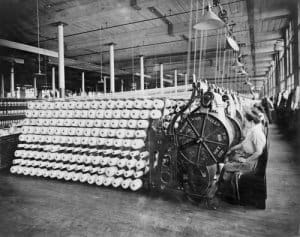 The rapid expansion of lumbering industrial cities led to a huge migration of people to cities across the UK. In the past, products and goods were produced by hand but the industrial revolution saw the creation of factories where products could be massed produced at a rapid pace. However, the legal system had not yet caught up to this huge increase in technology leading to workers being exposed to extremely dangerous working conditions without many avenues to explore when trying to claim compensation for injuries due to negligence that they had sustained while working.

Otto Van Bismarck (although he was seeking to abolish socialism and limit the democratic rights of the people) implemented his ŌĆ£WorkerŌĆÖs Accident InsuranceŌĆØ bill in 1884. This is often accredited as the foundation for many of the modern workerŌĆÖs compensation programmes that are used in the modern day with his system covering medical costs and up to 2/3 of earned wages if the worker was fully disabled by an accident. The final version of the act was important because it put the entire burden on the employers and did not include a portion of the cost to be covered by his Federal Government.

The 2nd industrial revolution is argued to have begun at the start of the 1900s with personal injury cases still being uncommon during this time. In the UK in 1932, a snail and a bottle of ginger beer were set to change the course of personal injury law by establishing the concept of duty of care – a concept that is vital in personal injury law today.

The case of Donoghue v. Stevenson (1932) was a case brought forward by Mrs. May Donoghue who was seeking compensation against Mr. David Stevenson, a manufacturer of ginger beer. On Sunday 26th August 1928, May & a friend met up at the Wellmeadow cafe in Paisley, near Glasgow. Her friend ordered and paid for a pear and ice cream ginger beer ŌĆśfloatŌĆÖ for may. However, when the ginger beer was poured into her glass, she alleged that decomposing remains of a small snail dropped out of the dark bottle (which she discovered after drinking some of the ginger ale.) After becoming ill, her doctor confirmed she was suffering from gastroenteritis. She therefore sued the manufacturer for the sum of ┬Ż500. This case brought several key issues to the forefront:

Her initial case failed but the case was appealed before the House of Lords. Lord Atkin delivered a judgement establishing and stating that Mr. Stevenson did owe a duty of care to Mrs. Donoghue. This case also marked the precedent for the ŌĆśneighbour principleŌĆÖ which established that negligence could affect parties beyond the immediate parties involved. 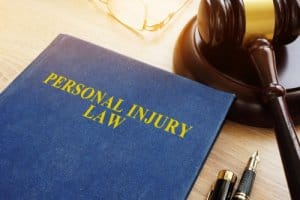 The comparison between the origins of personal injury legislation to the present day seem to be of different eras but itŌĆÖs very interesting to see how philosophy and advancements in the law formed personal injury law into the litigation and legislation that is in-force today. In the modern day, compensation claims can be pursued in a wide range of situations in which another person is negligent in a duty of care or in everyday situations.